A Full member of IFSA Singapore 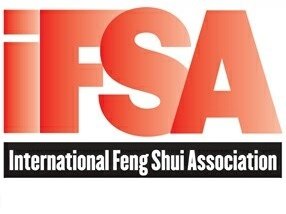 A Corporate member of IFSA Australia 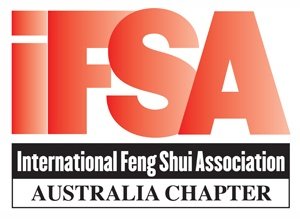 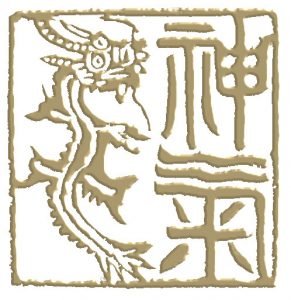 ShengChi is a leading consultancy company based on the highest standards of confidentiality, integrity, innovation and professionalism.  We do this by seeking to truly understand specific needs and provide personal solutions that not only meet, but exceed our client’s expectations.

Our focus is on continuing to build enduring partnerships with our client base through an unquestionable commitment to results and excellence.

Master Janene began her formal studies in Feng Shui and Chinese Astrology in 2003 with the Australian College of Environmental Studies (ACES) and completed a Practitioner Diploma in these fields of Chinese Metaphysics. In the ensuing years she continued to travel to Asia to study with Grand Master Raymond Lo of Hong Kong, broadening her knowledge of traditional Feng Shui, Chinese Astrology and the I-Ching. She completed her Advanced Practitioner training in 2009 with GM Raymond Lo and the School of Feng Shui & Destiny.

After moving to Singapore with her family in 2008, Master Janene commenced further studies with Grand Master Vincent Koh at the Singapore Feng Shui Centre and completed Certificates of Practice in Feng Shui, IV Pillars of Destiny and Zi Wei Dou Shu in 2010 and 2011.

In 2014 Master Janene was the official organizer of the IFSC in Melbourne, with over 250 international and national delegates in attendance. In 2015 she was elected to the Executive Committee of the IFSA (Singapore) and also launched Feng Shui Style, an online shop providing traditional Feng Shui products.

Sheng Chi – Feng Shui consultancy was founded by Master Janene Laird in response to her growing appreciation of the role which traditional Feng Shui can play in the planning and development of Australian businesses, commercial enterprises and residential dwellings

Launched Feng Shui Today while living in Singapore, FST is a free industry online magazine for the modern professional and supports the International Feng Shui Association (IFSA) and its Chapters.

In 2010 Janene was asked by the IFSA Singapore Executive Committee to establish the first International IFSA Chapter in Australia.   Janene is the president of the IFSA Australia Chapter and also a Full Member and Honorary Secretary of the IFSA in Singapore.

MC at the 16th Annual IFSC in Singapore

BA and Diploma of Teaching

Began formal studies in Feng Shui and Chinese Astrology in 2003 with the Australian College of Environmental Studies (ACES) and completed a Practitioner Diploma in these fields of Chinese Metaphysics.

While living in Singapore for four years Master Janene commenced further studies with Grand Master Raymond Lo at his School of Feng Shui & Destiny and completed a Diploma in Feng Shui, IV Pillars of Destiny and I-Ching in 2009.

While living in Singapore for four years Master Janene commenced further studies with Grand Master Vincent Koh at the Singapore Feng Shui Centre and completed Certificates of Practice in Feng Shui, IV Pillars of Destiny and Zi Wei Dou Shu in 2010 and 2011.

Since 2012 Master Janene has had the privilege of working with Grand Master Dr. Stephen Skinner and continues to receive training and personal mentorship in the use of Landform, 8 Mansion, Advanced Flying Star and Water Formula techniques for residential and commercial sites.

We had the absolute delight in meeting Janene two years ago when we purchased our new home in Bendigo.  From our very first meeting Janene was professional but with a warmth that showed she was passionate and loved what she did.  We had a strong connection from that day, and found Janene to be very friendly, accessible and always open to answer our many questions.  We would  highly and thoroughly recommend Janene if you were looking  for a  Feng Shui Master to help you.  You will be thrilled with the outcome!

I am so grateful that I met Janene while she was doing our office consultation, her positive energy instantly attracted me. Janene’s knowledge about Feng Shui and how to increase prosperity, health and happiness has been really helpful for both our company and me personally.

With her amazing knowledge and care factor when dealing with her clients, you instantly feel warm and comfortable to be in her presence.  I highly recommend Janene to all those interested in Feng Shui. Thank you so much!

This text visible only if you will add text in Excerpt section.

For those who are interested in latest in feng shui news may be interested to read my Blog.

Check out my Blog

Email me with any questions: